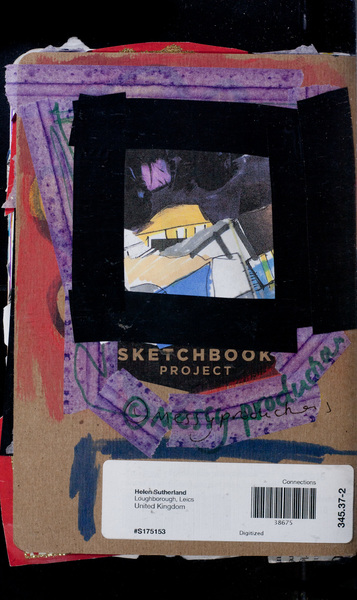 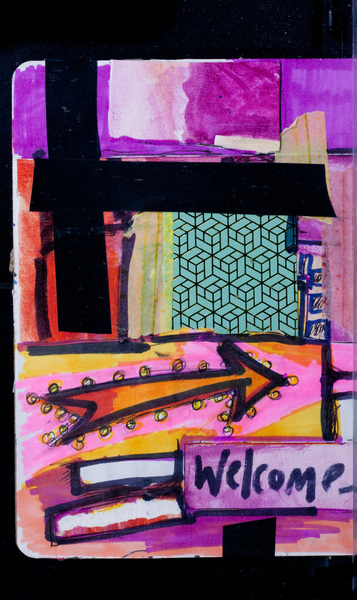 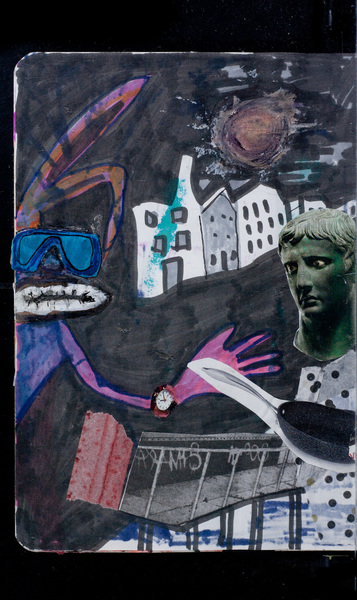 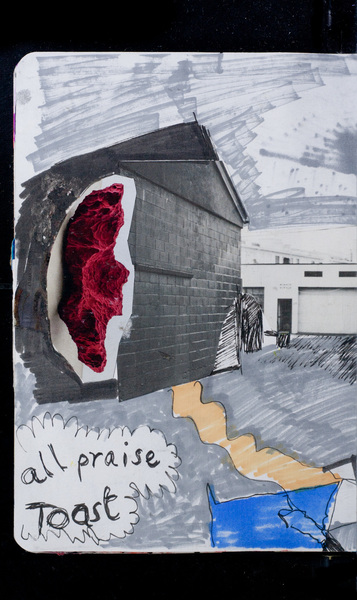 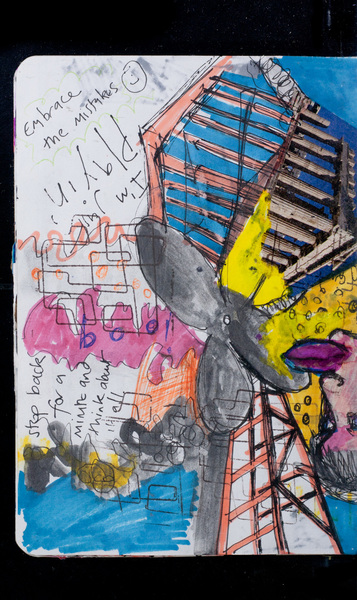 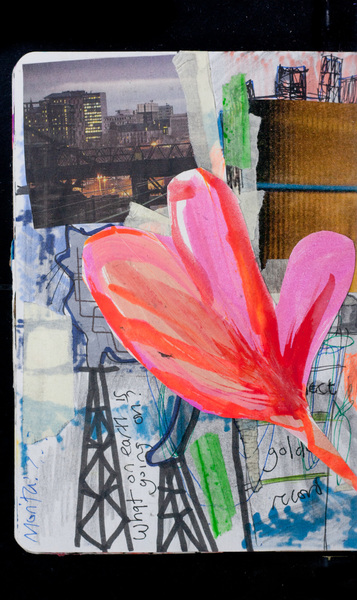 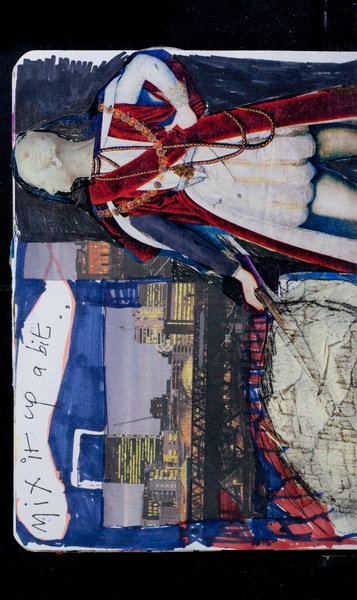 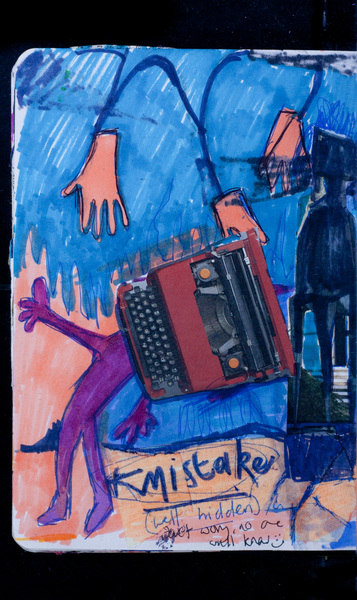 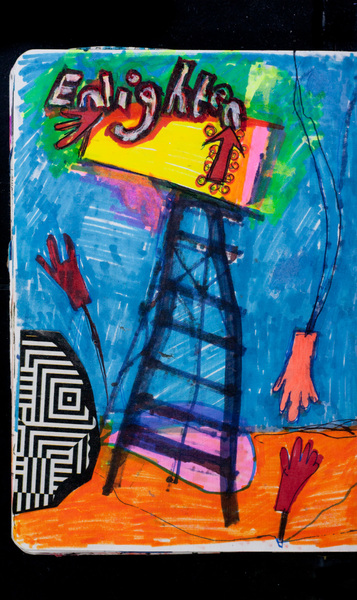 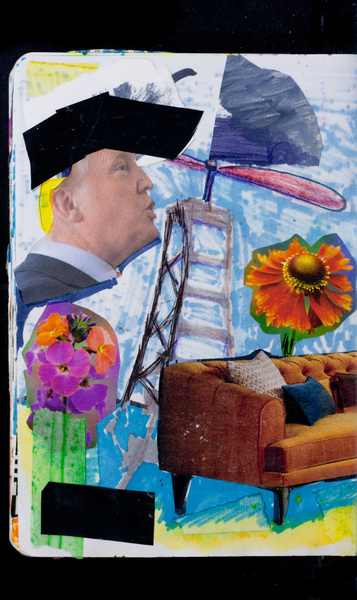 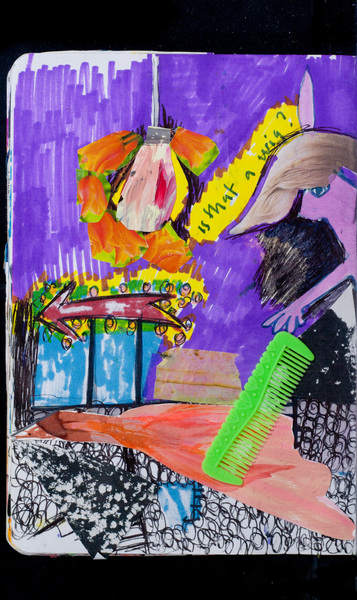 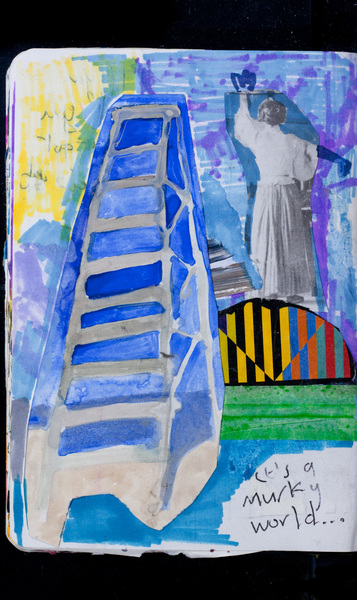 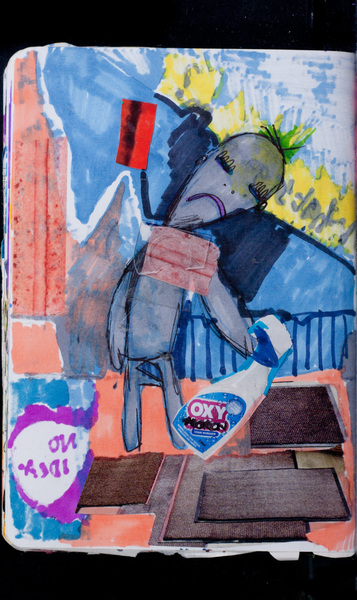 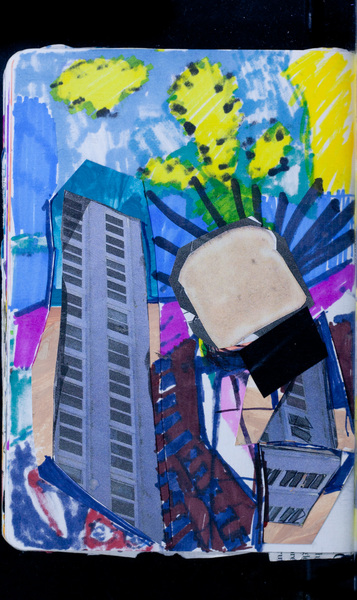 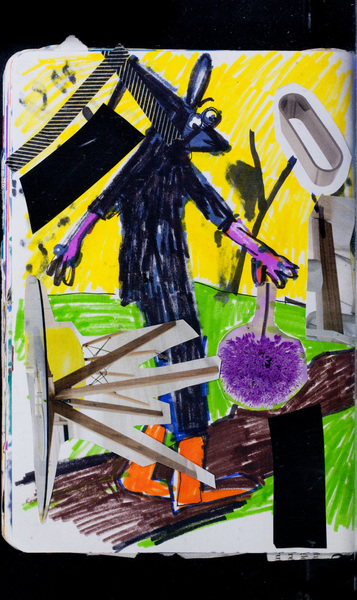 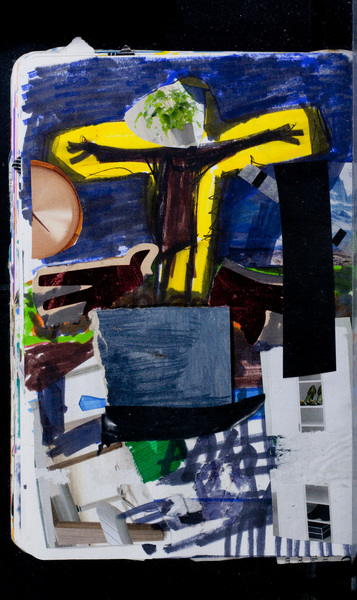 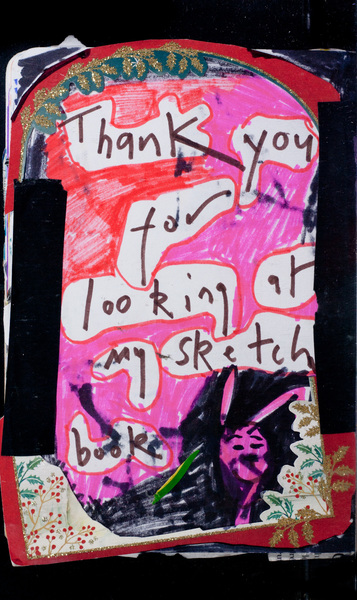 I am an artist living in Leicestershire in the UK. I produce fine art pieces and digitally printed scarves with my art work on them. The driving force behind my arts practice relates to power, the power of nature and the assumed power of human beings. As a feminist I am interested in the nature/culture dualism and I wish to stress the interconnectedness/balance of things on this planet. There is a quote which sums up my way of thinking at the moment:
"There is an argument that the origin of our present ecological crisis can be traced back to the Age of Enlightenment, when the emerging Newtonian model saw the physical world as unfeeling matter, a clockwork mechanism that we should understand and control. This consciousness may have given us the fruits of science and technology, but its cost was to create a mindset of separation that cut off humanity from the awareness of our natural interrelatedness with our world.
But perhaps we can look even deeper: How have we lost and entirely forgotten any spiritual relationship to life and the planet, a central reality to other cultures for millennia? For indigenous peoples the world is a sacred, interconnected living whole that cares for us and, therefore, we need to revere and care for it. Instead, in our Western culture it has become a “resource” to exploit. The question then is whether we can correct our present imbalance through returning to an awareness of the sacred nature of creation, the Earth, as a living being which needs our love and attention............The Earth is not a problem to be solved; it is a living being to which we belong. The Earth is part of our own self and we are part of its suffering wholeness. Until we go to the root of our image of separateness, there can be no healing. And the deepest part of our separateness from creation lies in our forgetfulness of its sacred nature, which is also our own sacred nature.”

Returning to a Place of Belonging: An Interview with Sufi mystic Llewellyn Vaughan-Lee by Sam Mowe, May 2017
https://workingwithoneness.org/articles/new-returning-place-belonging-interview-sufi-mystic-llewellyn-vaughan-lee/ accessed on 26/2/18

The Sketchbook Project was an opportunity to work with a sketchbook for the pure pleasure of filling the pages without regard for a specific reason. In the beginning I wanted it to be neat and pristine but chaos seemed to reign and I decided to embrace that. I used felt tip pens, and that created another challenge as it showed through the other side of the page. Again I decided to work with that, using the images that showed through as a starting point for the next one and so on. If I didn't like what was going on I would use collage to cover it over. I'm really pleased with some of the pages, others not so much, but because its a book you can't remove them! So there you go, its a mess but its my mess and I enjoyed making it. Hope you enjoy looking at it.

All uses of the Content are licensed under a Creative Commons Attribution-NonCommercial-ShareAlike (“CC BY-NC-SA”) license (as fully described here). Please email us for permission before using any images.
SUBMIT YOUR OWN BOOK

The Sketchbook Project 2018 is here! Sign up, receive a book and submit it to become part of our permanent collection!

or jump to a random book

Want to add your Sketchbook?

Share your work with the Digital Library! This enables viewers from across the globe to experience the Sketchbook Project.

We will professionally scan your book and add it to the online collection. Learn More